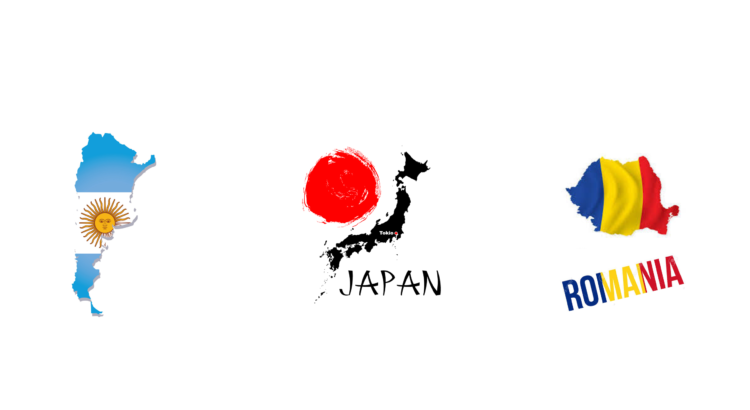 At the end of this past August all Regional meetings of the year were concluded for the members of Congress Rental Network! Another round of interesting meetings took place all around the world hosted by a different member-company in each location!

Kick start was at the end of June in Buenos Aires of Argentina where Joaquin De Elias and the Congress Rental team hosted the Regional Meeting for the Americas. During the meeting held at the Sheraton Hotel of the city, our CRN family welcomed three new members within our network and their representatives: Maxi Online from Brazil, Mainline AV from USA East and Clarus Language Solutions from USA West. Two days of meeting and networking combined with fun activities gave the opportunity to everyone to discuss not only the future of their business but as well of the region and how CRN can enhance its presence throughout the continent. 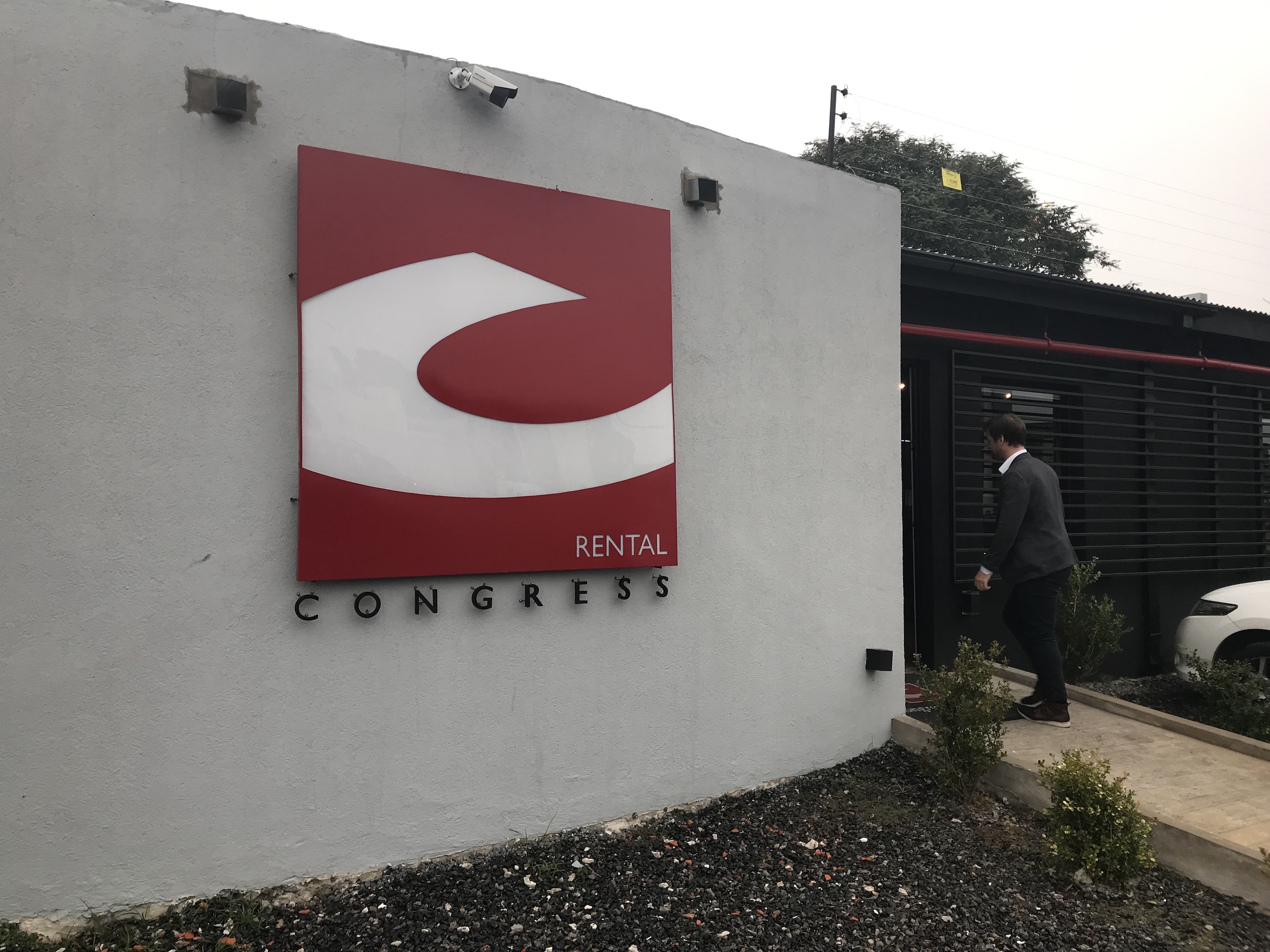 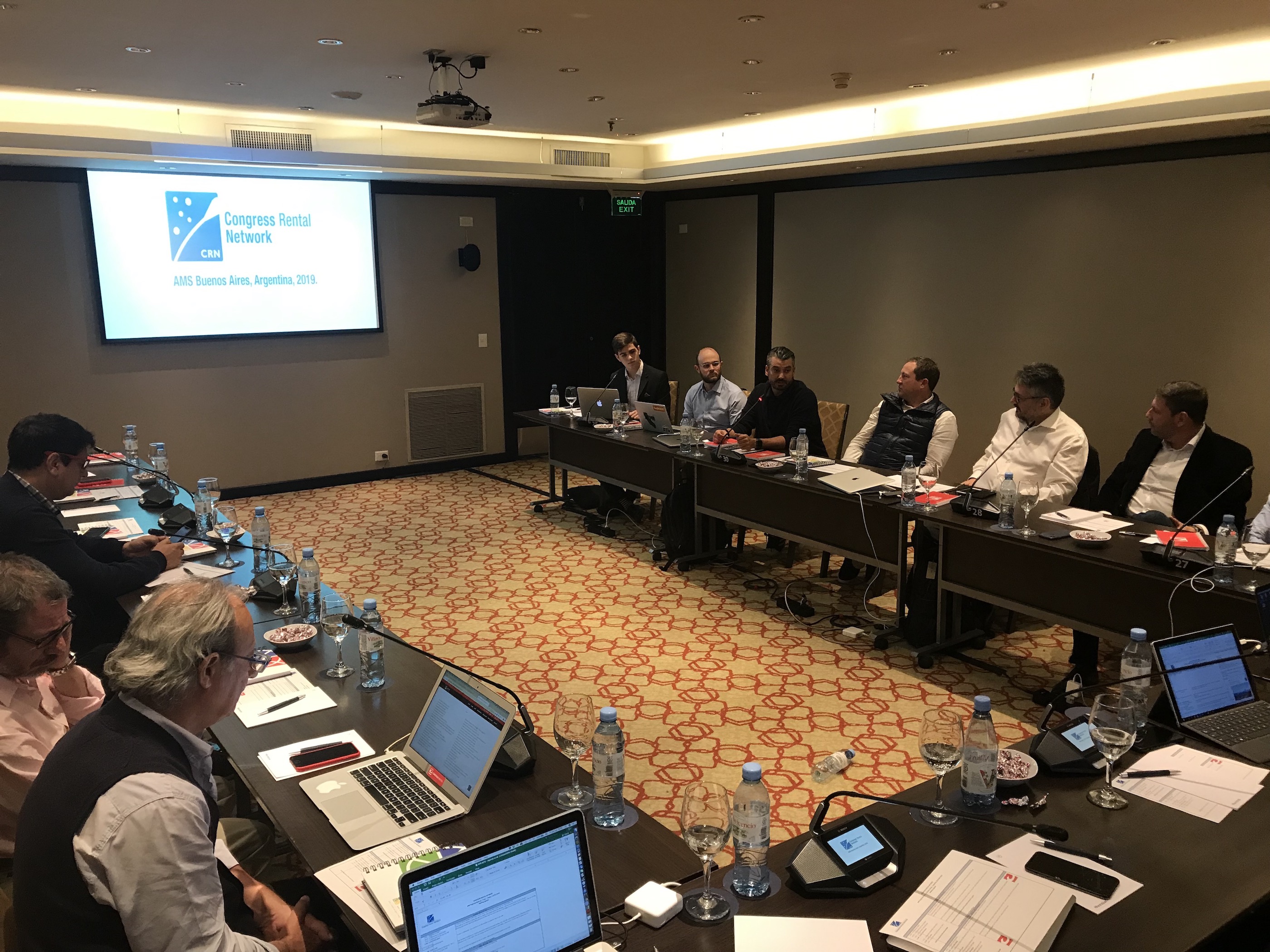 Moving on in July, all Asia-Pacific members came together in Tokyo of Japan. Meeting hosted by our local member, Dorier Japan, evolved around the continuous growth of the region and the consistency of members to make sure that collaboration and co-operation among them continuous to flourish. The team of Naoki Tohyama introduced Tokyo to their fellow members and the Japanese welcoming hospitality making sure that everyone enjoyed it to the fullest! 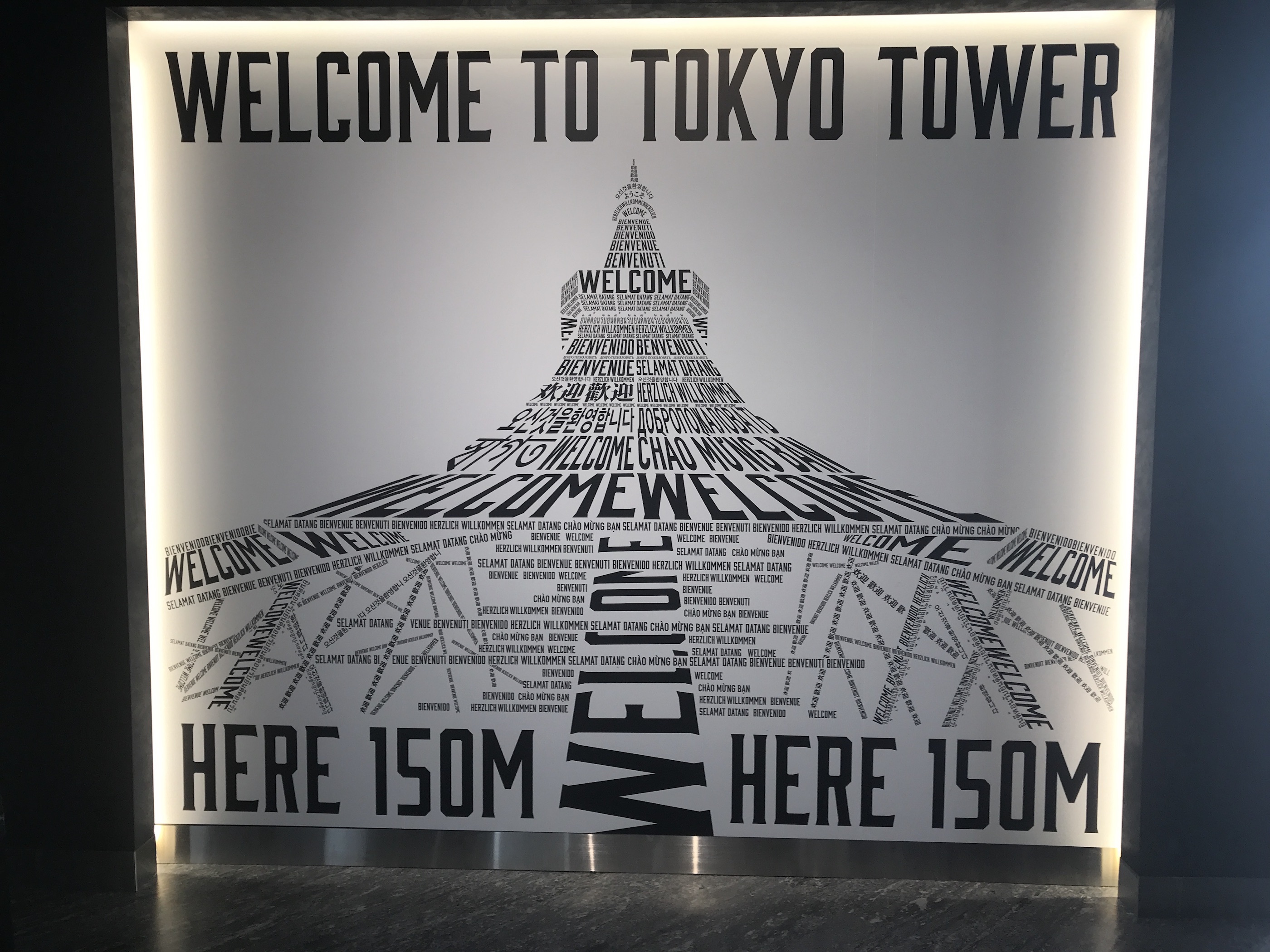 Last but not least, at the very end of August, at the Radisson Blu of Bucharest, the Conference Systems team and Dan Pascu with his family welcomed more than 40 people in the capital of Romania in order to host the Summer Summit – EMEA Regional Meeting of CRN. Again a two-day meeting of discussions of all what has happened within the network and the region the past six months, of the perspectives coming up until the end of the year. Workshops on the importance of HR within each company’s structure as well as on how social media can strengthen and promote the CRN brand were conducted, engaging further all attendees!

Looking for sure forward to the ones coming up next year that will take place in Colombia, South Korea and Poland!